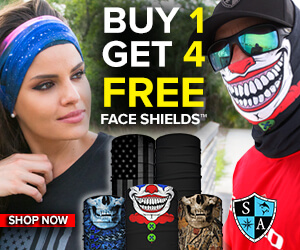 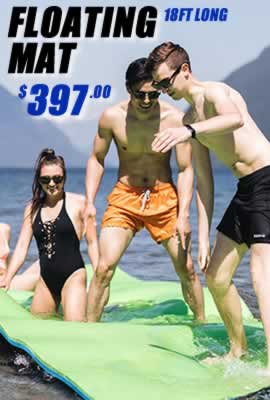 Usually ships out in:

$259.90
Ask a question about this product
Description
Joomla SEF URLs by Artio

Canada’s leader in entry-level powersports. Our products offer value, quality and style to the budget-conscious consumer.

The purchaser of any product offered on this web site agrees to: 1. Wear approved safety equipment at all times. Including but not limited to, helmet, goggles, leg and arm protection, gloves and hearing protection. 2. Always check for proper functioning 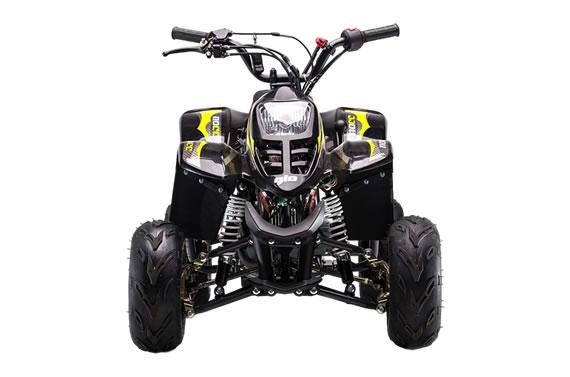 You Have Unlocked A Coupon

See what you get as a member: